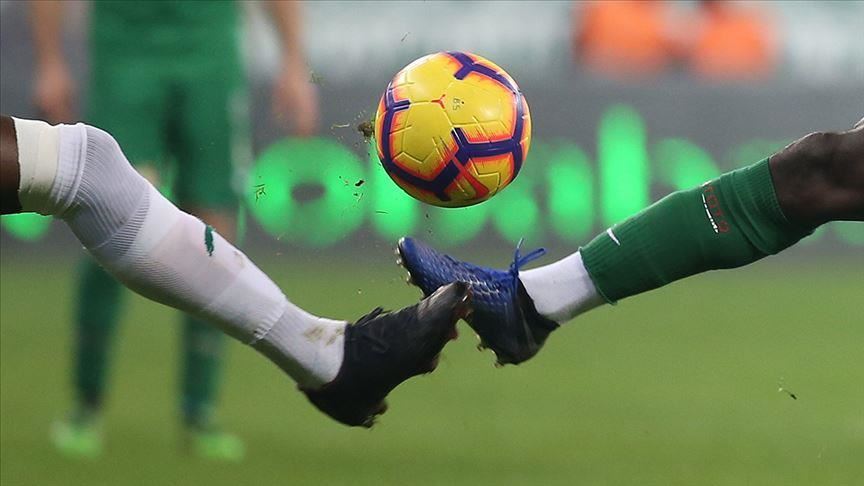 Brentford vs Chelsea | Premier League (19.10.2022, 20:30) The arrival of Graham Potter on the sidelines seems to have done Chelsea a lot of good. The Blues have just had five successes in a row, in all competitions. A great series that allowed them to settle into fourth place in the Premier League. They are […]

Predictions of August 5, 6 & 7 – 2022 Major football leagues are back and with them also our football tips and predictions! Eintracht Frankfurt vs Bayern Munich | Bundesliga (05.08.2022, 20:30) Eintracht Frankfurt-Bayer Munich will inaugurate the 2022-2023 Bundesliga. A difficult match immediately for the German champions, who obviously aim to confirm themselves for the […]

The best African players in history

The best African players in history Sadio Mané Currently one of the best forwards around internationally, Mané is considered by many to be the greatest African player today. Senegal’s fifth highest scorer ever with 19 goals between 2019 and 2020, the class of ’92 won the Champions League, the Premier League, the Club World Cup, […]