Champions League prize money: How much do teams make? 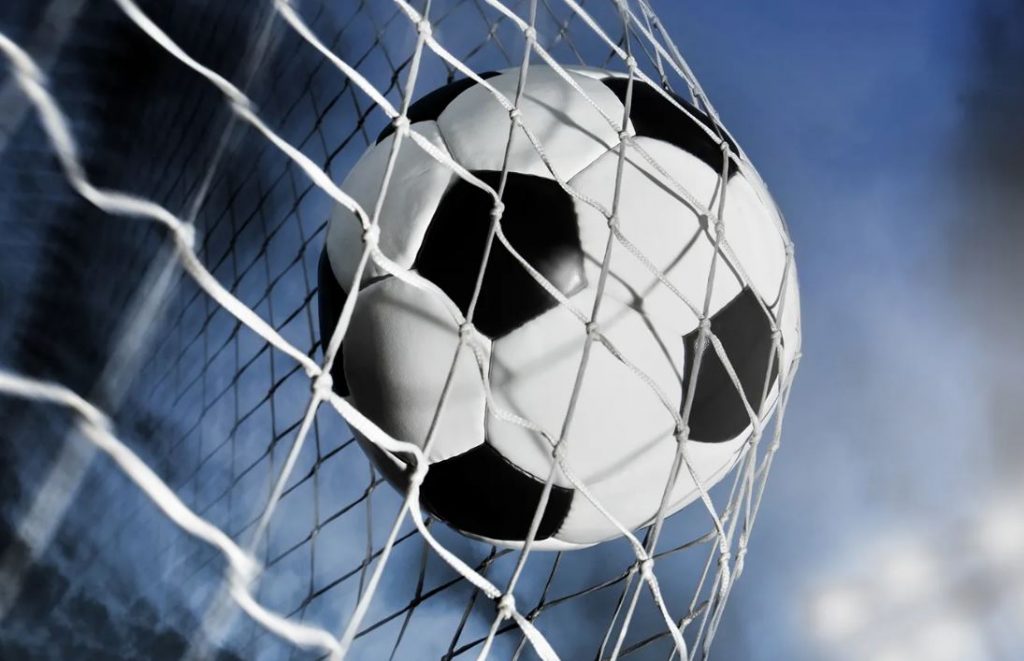 Every year, the most renowned clubs in Europe have the same objective in mind: to emerge victorious in the Champions League. In addition to providing glory to the team, winning also brings in a significant amount of financial support. How much prestige does it bring to win the Champions League? Our analysis, complete with all of the data and income, is presented here.

Champions League victory prize: what are the figures?

To understand how much the victory in the big-eared cup is worth, first of all, it is necessary to divide the discussion between two factors: the total revenues earned during the journey that takes a club to the final and the Champions League victory prize. The latter is equivalent to the exact amount that the club earns after winning the final, which, in the 2022-2023 season, will be played in Istanbul. So, if you only count winning the final, the winning team will get 4.5 million euros. You have to add another 3 million euros to that to get to the UEFA Super Cup final.

To this sum, however, must be added what was earned in advance by reaching the final in Istanbul. In fact, the finalists who have reached that point will have already pocketed 15.5 million euros, which, if added to the sum that will be awarded to the winner, brings the Champions League victory prize to 20 million.

As you can imagine, this is by far the most highly valued European final ever. The difference between the prizes awarded to the winners of the Europa League and Conference League finals, also taking into consideration the amount earned with access to the final, is in fact abysmal. Eintracht Frankfurt earned €8.6 million from the night in Seville last year, while Roma collected €5 million.

Champions League Revenue: What are the total revenues?

However, the earnings from the Champions League are not restricted to only the triumphs and the championship game itself. Even for teams who are eliminated earlier in the tournament, such as in the semifinals or further back, just making it this far may bring in significant amounts of money.

In fact, it is no coincidence that European teams aspire to participate in the competition even if they do not have all the means to win it. To give an overview, let’s first start with a monstrous number: 2 billion euros. This is the sum total of prize money splits that UEFA makes available for the Champions League each year. An enormous amount that is distributed among the various clubs according to various criteria. First, during the group stage, bonuses are awarded based on sporting results. A win allows you to cash in €2.8 million, while a draw brings in an income of 930,000 euros. Winning, therefore, helps to earn ever higher figures and to gain qualification for the Round of 16 (another 9.6 million).

After that, the figures will rise more and more, with 10.6 million for access to the quarterfinals, 12.5 million for the semi-finals, and the aforementioned 15.5 million for reaching the final. Based on these numbers, it’s clear that most of the gains have already been made by Liverpool and Real Madrid.