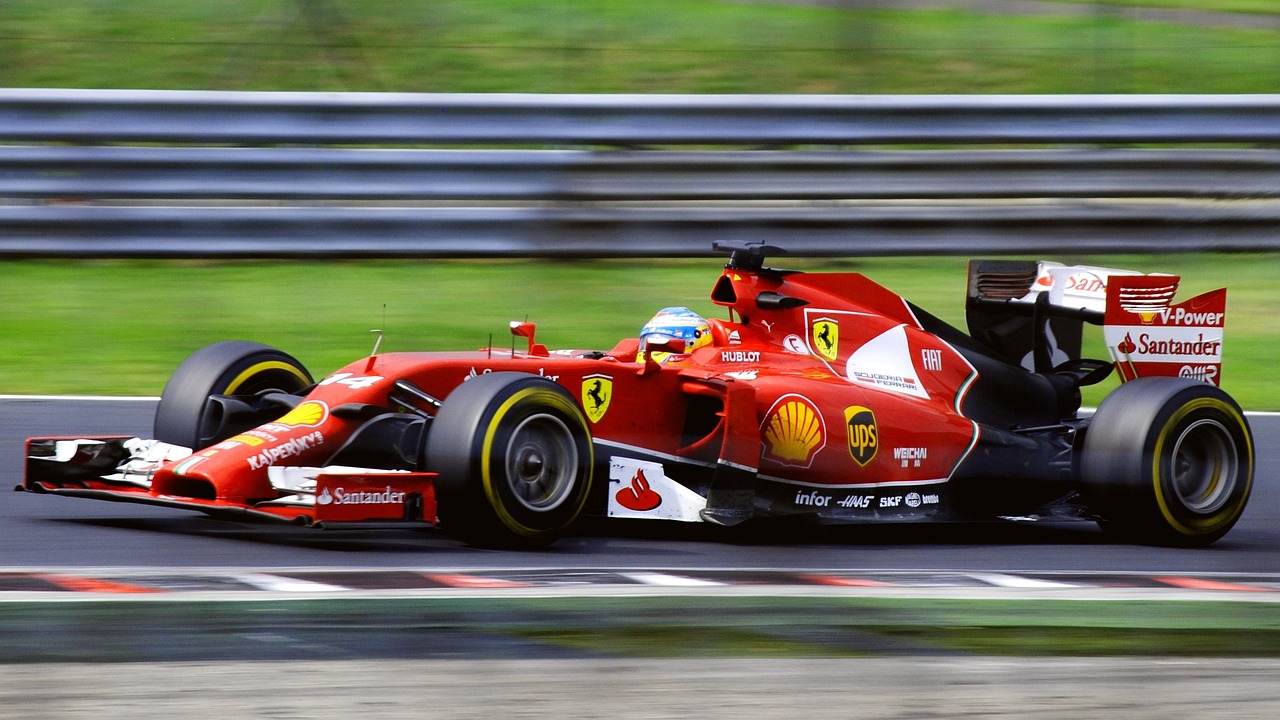 After a few years of mediocrity that was unacceptable neither in Maranello nor among the fans, Ferrari has returned to being competitive for the Formula 1 world championship. The designers of the Ferrari have been able to best deal with the new regulations present in the circus since 2022 and have built a car capable of winning and giving Red Bull and Max Verstappen a hard time.

And, while mistakes by the drivers or the pit wall, as well as reliability issues, have caused Ferrari to throw away races that appeared to be won, it is safe to say that 2022, even for F1 bets, is the best of the Italian team’s recent seasons. But what are Ferrari’s best seasons ever?

There can be no doubt about the first. The 2002 world championship, the third in a row won by Michael Schumacher, is decidedly one-sided. To summarize, 15 of the 17 races were won by Ferrari, with 11 victories for the German and 5 for Rubens Barrichello. Juan Pablo Montoya is the only driver who did not drive a Ferrari to take pole position.

In terms of performance, results, and dominance, the 2004 season would follow the same pattern, but it would not be an exact replica of the 2002 season!

In 2007, Ferrari won the drivers’ title with Kimi Raikkonen, but the constructors’ title was awarded to them due to the disqualification of McLaren.

Even though they dominated the next season, Lewis Hamilton won his first of seven world championships by beating Felipe Massa by just one point, and they lost the drivers’ title.

However, 2008 remains the last year with a world championship won by Ferrari, because the Reds take the driver’s title home with a certain ease, winning eight races out of eighteen, compared to six for McLaren, two for Renault, and single feats for BMW and Toro Rosso. However, the three double wins of the season are only for the record, as they are not enough to give the driver the world title that he perhaps would have deserved.

Another incredible Ferrari-branded world championship arrives in perhaps the darkest season in the history of the Italian car. In 1982, the world of Formula 1 (and not only) lost Gilles Villeneuve. The Canadian died after an accident in practice for the Belgian Grand Prix, leaving only Frenchman Didier Pironi (who had won and quarreled with Villeneuve at Imola and who decided not to start at Zolder) as the Ferrari driver.

The transalpine, however, keeps the honor of the Reds high and is leading the drivers’ championship when a very serious accident in Germany with five races remaining causes him to risk having his legs amputated and forces him to end his career.

Despite these two tragedies, Ferrari still wins the constructors’ title with 74 points, while Keke Rosberg wins the drivers’ title with only 5 points more than Pyrons.

Villeneuve had also been the protagonist of the one-two in 1979, when Ferrari took home both the drivers’ and constructors’ championships. However, the world champion is not the Canadian, but Jody Scheckter.

Both Ferrari drivers brought home three victories, but in the end, it was the South African’s regularity that got the better of the reckless Gilles, who paid dearly for three bad performances and some not-so-positive placements.

Scheckter, on the other hand, never drops below seventh place, and with three second-place finishes, he secures the four extra points that allow him to slip the world championship away from his teammate. But it makes sense that the constructors’ classification has no history: Ferrari has 113 points, while Alan Jones and Clay Regazzoni’s Williams have only 75.

The legend of Alberto Ascari

The only race that Ferrari does not win is the Indianapolis 500, while Piero Taruffi and Alberto Ascari triumph in the other seven, with Nino Farina, the 1950 world champion, having to settle for two pole positions.

And if there had been a team classification, Ferrari would almost certainly have raced alone.