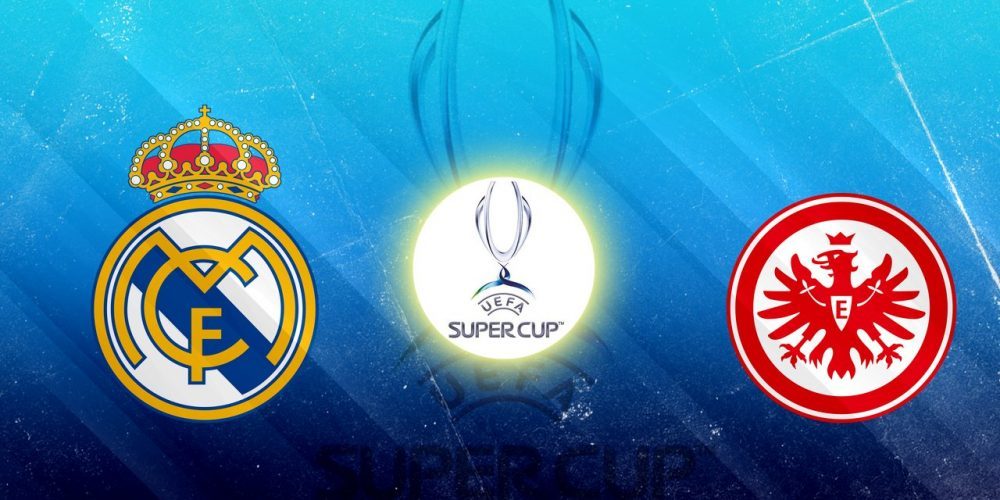 Real Madrid’s season begins in Helsinki, while Eintracht Frankfurt continues its quest for redemption following a league defeat. In addition to the obvious talent that characterizes Real, there is the fact that the technical guide is the same and that there have been only two signings, albeit of quality: Tchouameni and Rudiger . The team will therefore be able to manage the game right from the start with the usual authority and prolificacy up front. Added to this is the fact that with the World Cup in November, players have to get in shape earlier, so the intensity can be higher already in August.

Eintracht badly lost the first league match against Bayern, conceding even 5 goals in the first half, and against a team that is comparable in skill, we do not have high hopes. The Germans have already surprised us last year, but they do not appear to be able to stop the various Vinicius, Benzema and Valverde.

After Real Madrid’s victory against Liverpool in the Champions League match, the team is looking to add another victory to their resume.

During that encounter, Real Madrid had 46% of possession of the ball and had 4 shots on goal, with 2 of them finding the back of the net. Vinicius Junior was the sole player to score for Real Madrid, and his goal came in the 59th minute. Liverpool had 24 shots on goal, but only 9 of them were on target.

The more recent scorelines of both teams definitely do demonstrate the fact that the Real Madrid backline has shown a significant amount of solidity recently. In the last six matches that Real Madrid have participated in, they have allowed only three goals to be scored against them, making them one of the most defensively stout teams in the world.

Eintracht Frankfurt’s last match in the Bundesliga 1 was against Bayern Munich, and they lost. In this match, they will try to make up for that loss.

During that game, Eintracht Frankfurt had 37% of the possession and made 8 shots on goal, with only 2 of them finding the back of the net. In the sixty-fourth minute, Randal Kolo Muani put in the goal for Eintracht Frankfurt. The team that they were playing against, Bayern München, had a total of 23 shots on goal, 10 of which were on target. The goals for Bayern Munich came from Joshua Kimmich (5 minutes), Benjamin Pavard (10 minutes), Sadio Mané (29 minutes), Jamal Musiala (35 minutes, 83 minutes), and Serge Gnabry (43 minutes).

Real Madrid: clean bill of health and no suspension concerns.

Since Real are the clear favorites after the first 90 minutes, we are shooting for them as the winner. They can keep control for long periods of time, which is good, and they should also be able to take advantage of some of the chances they create.

We anticipate that Real Madrid will emerge victorious in the match with a score of 3-1 after it is all said and done.